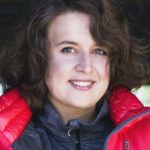 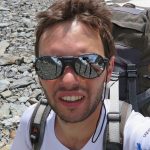 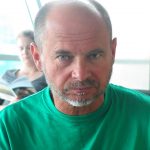 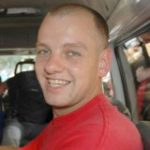 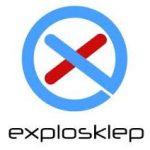 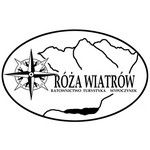 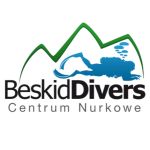 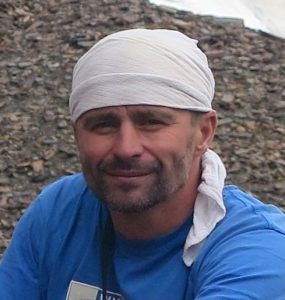 He was born in the land of picturesque Masurian lakes, which is why his sports adventure began with water. He has been working in this field until now. He runs a swimming school, trains future lifeguards – not only people but also rescue dogs. He is also familar with the event industry, in which he has been active since its beginning in Poland until now.
Mountains have also been present in his life for many years. Over time, this passion absorbed him more and more. He has done a number of climbs on the four- and five-thousand meter peaks in the Alps and the Caucasus. In 2016, he summited the seventhousander Kohe Tez (7015 m a.s.l.) in Afghanistan as the first man in about 40 years. He passes his mountain and water fascinations to the young generation, running sport camps for children and young people, both in Poland and abroad. Mountains are important for him not only in the sports dimension: for many years he has been passionate about the culture of highlanders from the Podhale region.
At BluEmu, Arek conducts high-mountain tourism courses, organizes events for companies, and also co-leads expeditions to the mountains of the whole world.